What's In A Name? (Or Nickname)

Like the Shakespeare reference in the title?  Makes me sound edu-ma-cated, doesn’t it?  I’m experiencing the need to feel I know something about something, because I am learning I know squat about horses.  Indy has been a great teacher in that respect, and every day I learn something new from him. Kinda like when you have kids and after they leave the toddler stage you think you’ve gotten the whole parenting thing down and then they become teenagers and you find you are pretty much just bobbing and weaving and trying to stay on your feet.

Anyway, the name thing. We’re big on them around here. We name our cars, my trailer, the house, even the panini maker (Aunt Gilda, if you must know. Long story. Maybe for another post.) Not only does everything have a name, but it usually possesses at least two or three nicknames. This can often confuse people who don’t know us that well, as evidenced by one of Noah’s interactions with his kindergarten teacher.  She asked everyone in the class to tell her their parents’ names.  One by one the kids said Jane, Bob, Bill, James, Susan, Nadim, etc. When it was Noah’s turn he piped up with, “Jackass and Hun.”  Which resulted in our first experience with parent-teacher conferences… 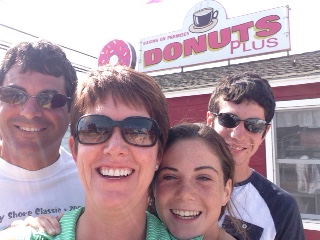 My husband’s car is German, and we call it Otto. Mine is a Chevy Tahoe, which felt so monstrously big when I got it I started calling it Sully, after the monster in Monsters, Inc. Sully is also frequently called Da ‘Hoe, which makes The Boy cringe, which is half the fun of calling it that. I’ve named my trailer the HMS Valium because it’s the first one I’ve ever owned and driven and I feel I need at least three valium before I head out on the road. 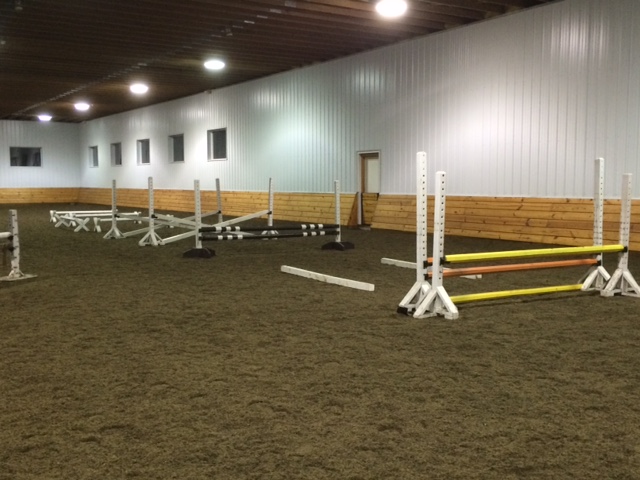 And then there’s Indy. Indy has picked up several monikers in his six months with us. He is called Baby Grey, Monkey Face (no idea where this one came from), Momma’s Boy (in the good way), Little Man, and Stinky (again, no idea why as he smells quite nice).  Depending on the day and his behavior he’s also been called Turd, Lackwit, DammitHorse, Little F**k and D**khead. After our past several rides he’s probably sure his name has been officially changed to D**khead.

When my vet was doing Indy’s PPE, he commented, “A bit ADD, isn’t he?” I tend to agree.  Indy’s attention span is all over the place and his impulse control often leaves much to be desired. And while it can be tempting to interpret these behaviors as indicating lack of intelligence, it’s really the opposite. Indy is one smart cookie, and I’m learning it’s my job to figure out ways to keep his agile mind busy and focused on me. 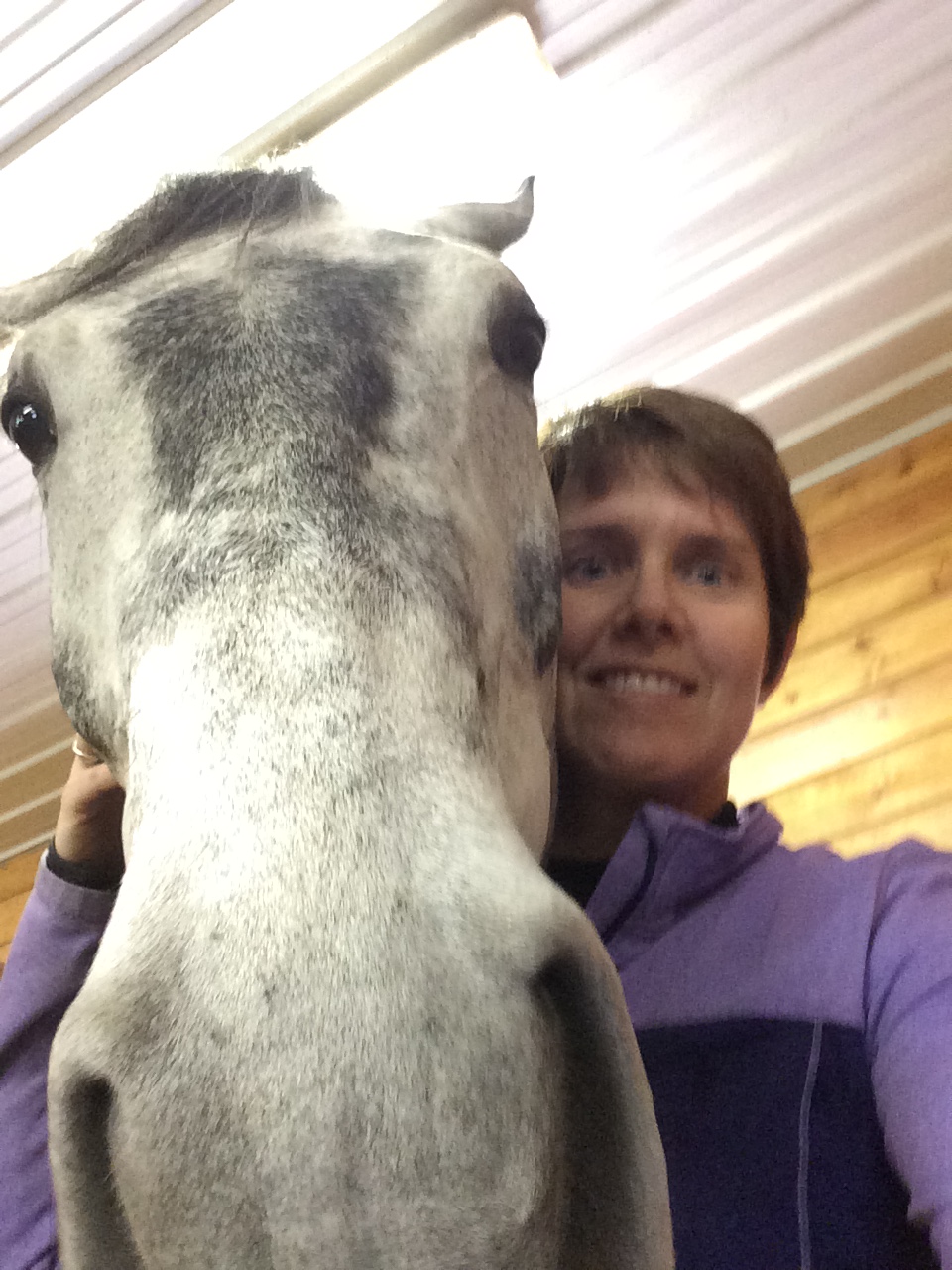 Anyway, clearly I was doing a crap job of it this past weekend, as the ADD was in full force, which meant there was a lot of “AAACKKK, a troll!” or “EEEK, my shadow!” or “OH NO! Horse-eating water trough!” Which meant there was much neck-riding and cussing from Mom.  Hence Indy’s name change.

I can’t wait to hear it announced at horse shows. Can you imagine? “Joining us now is D**khead, owned and shown by Amy Vodraska.”

He’s so darn cute it’s impossible to stay mad, though.

Future posts will be focusing on How Amy Is Learning to Positively Parent Her Precocious Pony.  Stay tuned.